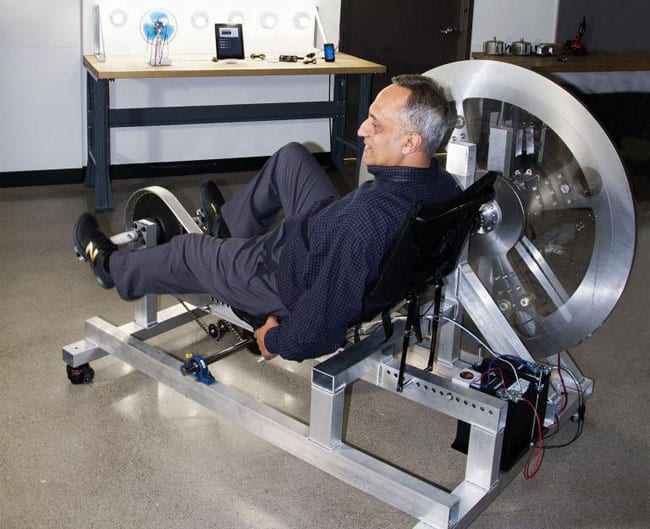 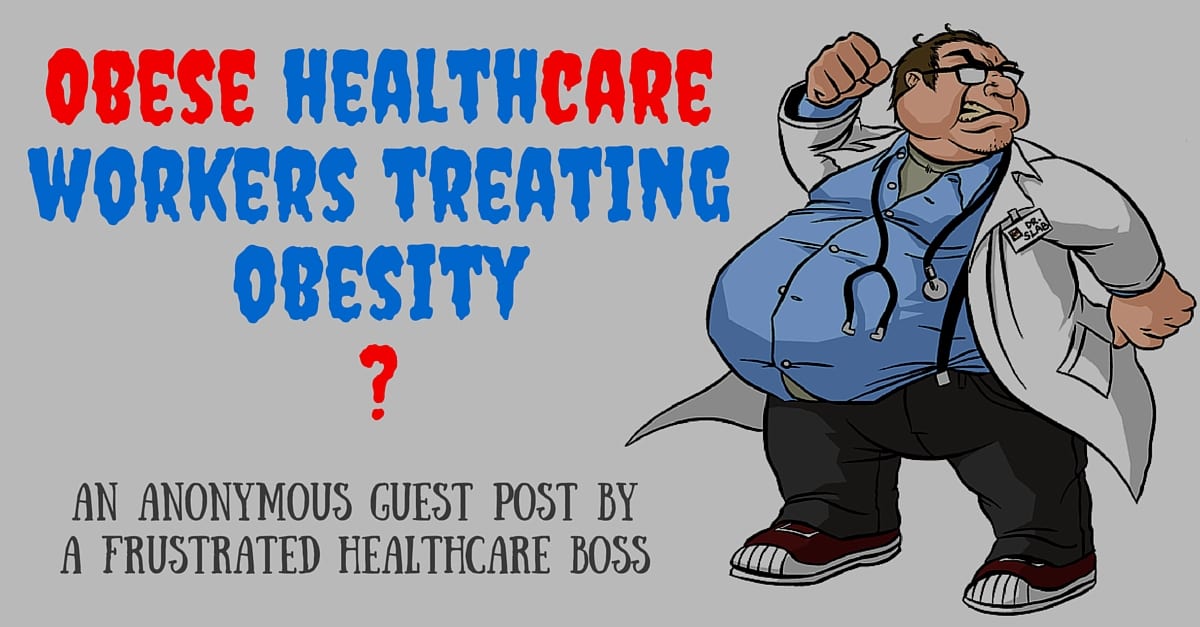 Why You Should Hate The Health Department

This post was written by a healthcare boss who is on a one doctor crusade to revolutionise obesity treatment in the world.  Frustrated with too much red tape, she has decided to air the health systems dirty laundry here, in the hopes that we can collectively change the world.

So here we go. Another meeting.

We've decided to get out of the office and meet at a coffee shop to make this feel less like work, relax a little and connect as people.

I wanted to suggest we could go for a walk (and talk about the items we need to cover at the meeting) but I know better. Anything that requires physical effort gets shot down in flames, then kicked in the guts and poked in the eye for good measure.

I even thought of a clever word: "lets go on a moving meeting!"...

I have a lot of ideas like this stacked in the corner of my brain because I've tried before; huge fails. Imagine if I thought waaaaay out of the square and held the meetings at an indoor rock climbing place or had a meeting/laser tag game. People's heads would explode. But I digress...

From the moment we entered the shop the talk turned from work to the cake display.

While we waited at our table for the coffee, my coworker (a clinical psychologist who treats obesity, yet is herself obese) announced excitedly that she had started a diet that day.  Admitting sheepishly that she has packed on the weight and it was time for change.

Her excitement for her new path towards a lifestyle of healthy choices lasted all of thirty seconds. In the same breath she exclaimed "I'm on a diet" she also said "What a stupid day to start!" and gestured at the cakes.

Surely those weren't cracks emerging in her willpower already....?

She asked everyone what they do to keep fit, stay healthy and lose some weight. We covered a range of activities (gym, swimming, walking, cycling). She managed to come up with an excuse why none of them would suit her (too hot, too cold, too wet, too much traffic, too boring, too indoors, too outdoors, too time consuming).

This whole situation painfully paralleled a session I would have with an unmotivated patient, the type of patient she too would work with! Surely she could hear the words come out of her mouth and think; hmm...this seems awfully familiar.

How on earth does someone with such low motivation motivate someone else? It this the absolute best example of the blind leading the blind?

While we were all listening to her proclamation, the coffees arrived.

Neatly placed on everyone's saucer was a little butter cookie. My tip (from my decade of study and another climbing the grease laden rungs of government healthcare), is to put the cookie under a napkin, where you can't see it.  It's a habit of mine created years ago, and reinforced by thousands of meetings.

Lubricated by caffeine, the conversation flowed, work was getting done, problems were being solved.

Less than 5 minutes later, mid sentence, my dieting coworker shrugged, let out a short painful sigh and popped her cookie straight into her mouth.

"Its only one," she said to nobody in particular.

The conversation continued as she systematically worked her way around everyone else's saucer and ate about four more cookies. Her excuse?

"Oh they're only little!"

A senior clinical pshychologist, who spent over two decades talking obese patients into losing weight, lasted only six hours on her "diet".  Watching her dig like a truffle pig through my napkin, I resisted the urge to slap her hand.

After watching her struggle with the concept of activity and then the irresistible cookies, it made me wonder what she ate for breakfast on the first day of her diet...I would like to give her the benefit of the doubt and say a green smoothie but I have a feeling it might have been closer to Macca's pancakes on the way to work.

Back at the Hospital (Obese HQ)

When I got back to my office, I opened my emails and saw the stroke clinic had just celebrate their birthday... with cake. I feel like this obsession with crap food is everywhere! You'd think a health care centre or hospital would be safe-houses where junk food couldn't infiltrate.  Or that people here would know better.

But that's just the thing... We are the ones who DO know better... but its still not enough.

The research on health workers and expanding waist lines is old news. Its a common "joke" in our work place that nurses smoke (no one jokes that the majority are also overweight, that would be politically incorrect).

They've blamed it on night shift, long hours, poor food choices at the cafeteria and a range of other lame excuses.  Seems like a weak argument but its stuck.

So its now accepted. Its just a fact that those assisting others with their health (not just nurses, but doctors, psychiatrists, psychologists, social workers, occupational therapists, etc) will probably be fat. They'll sit there, barely fitting into the chair and advise the patient on their health care needs, sometimes the advice is to lose weight or consider a better approach to their diet.

I wonder what the patients think? How can they take that advice seriously?  Its like going to a hairdresser with a bad hair cut.

I've seen it go the other way too. I once sat in a room with a patient diagnosed with anorexia and watched the look of terror wash over her while several fat professionals told her to eat more. To be honest, I secretly sided with this patient as I would've dismissed their advice too... Eat more and look like you? No thanks.

Imagine if those of us in the health care industry had to pass fitness tests like the police or the military?  The majority of the workforce would be gone. You would see tumble-weeds roll past the sphygmomanometer and the three staff members that made the cut.

What do you think?​