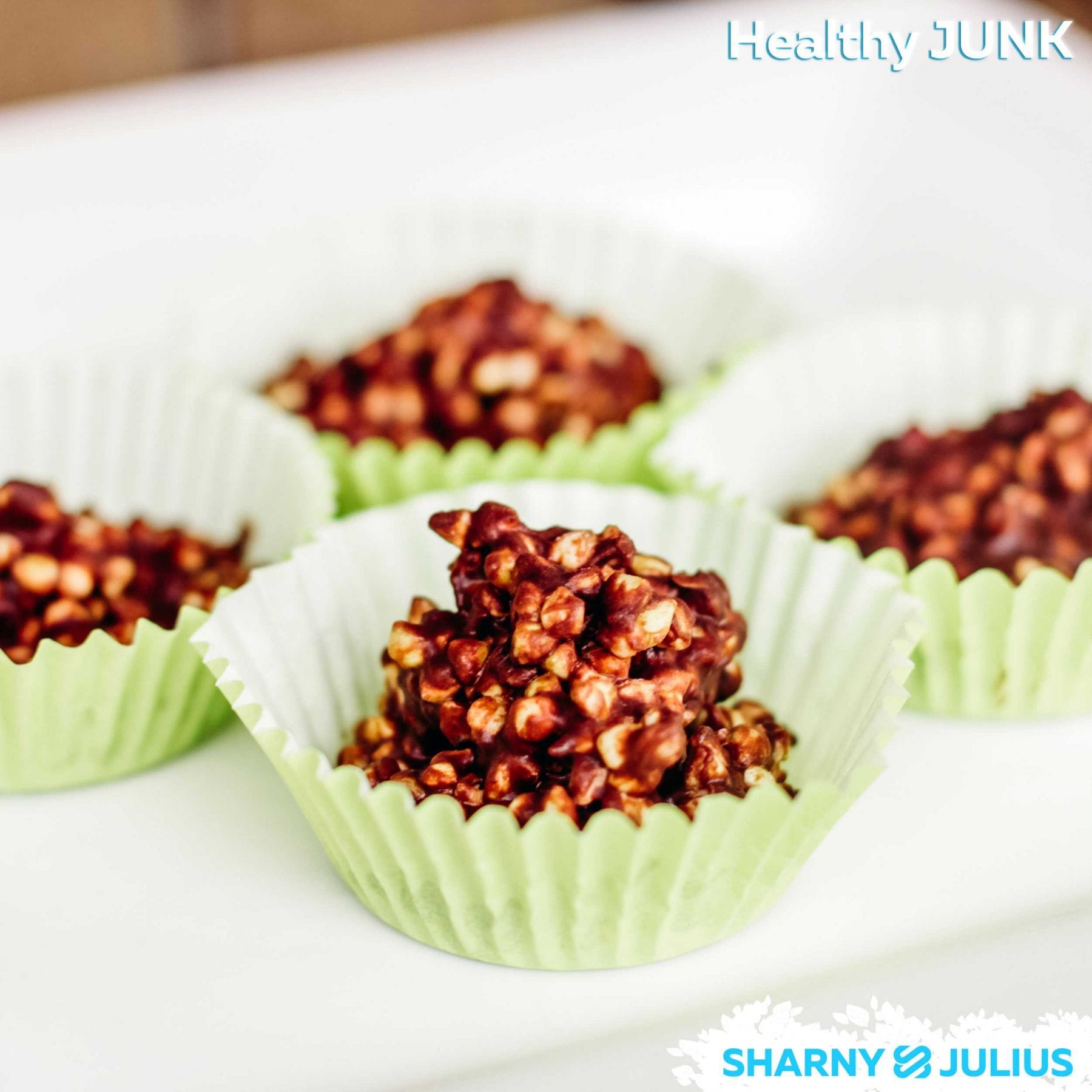 Last week was Alexis' birthday party, and many people always ask us how to make a birthday party for kids healthy, without being lame...  Like carrot sticks and broccoli and pieces of chicken.  We've done that.  People left very fast.

So we decided to recreate some party favourites, but with healthy ingredients.  Here's one of our favourites:

Mixing rice crispies with chocolate has always been a party favourite, except that about 5 minutes later, the kids are uncontrollable...

Mitigate the madness with this delicious recipe, and keep your hair in your head!

Seeds are like potential, once you water them, they change state from seed to tiny plant. Activating seeds is just getting the seed to a point that it is about to shoot and then eating it.

To do so, just soak your seeds or nuts in water and keep rinsing until you see little shoots appear. Dry out in the sun or in the dehydrator.

Activated buckwheat tastes a million times better than unactivated. Try it for yourself.

That was pretty vague, so here is the more accurate version: 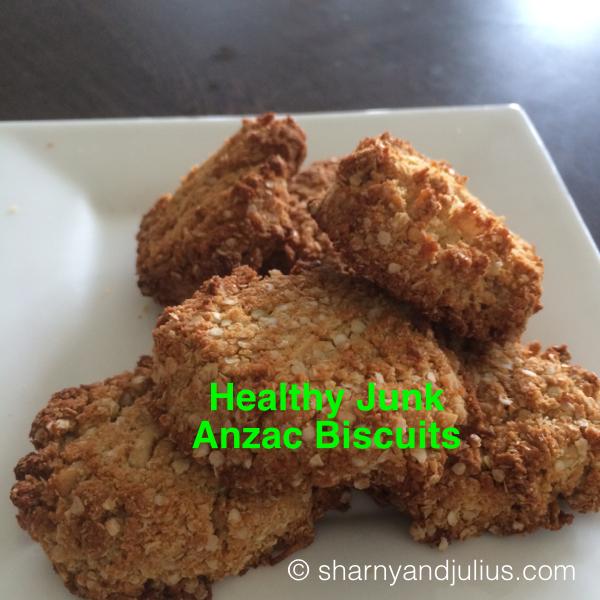 You don't need to make them as thick, in fact I make mine as a slice:

I've adjusted the recipe so it's a carb load feast and super easy to eat - check it out:

*If using coconut oil, you'll need something else to make it bind.  I use an egg, or half a banana.

Have you got Healthy Junk 1 and 2 yet?

50 more junk foods made healthy, just head on over here to get your copy! 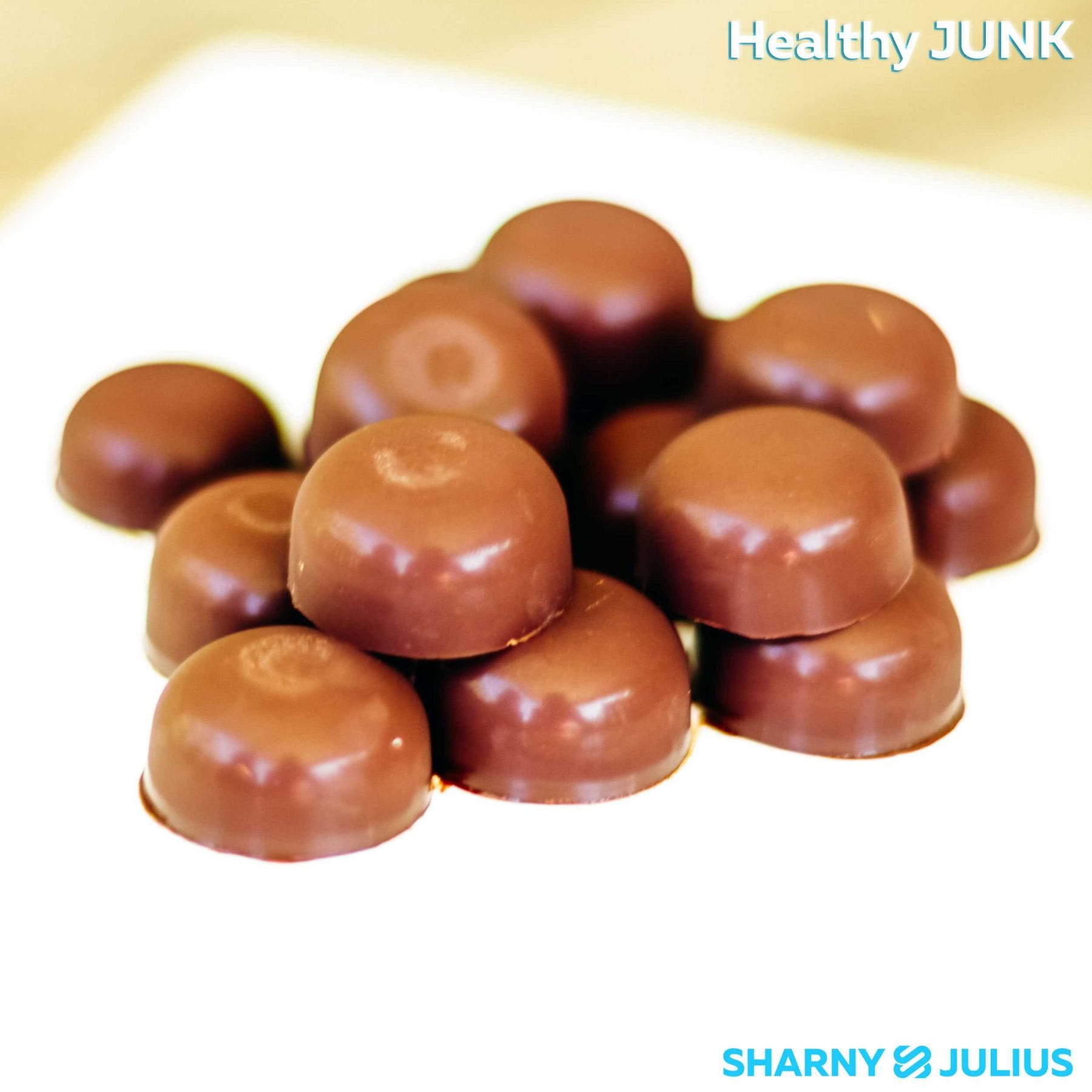 Seriously, chocolate. It tastes exactly the same, it has the same gentle, fine crumble that chocolate has, but we’ve managed to make it without sugar, without milk and without guilt.

And it’s easier to make than sneaking one into the trolley without the check-out boy looking at your stomach!

If you prefer milkier chocolate (not so dark tasting), decrease the amount of raw cacao powder used.

Here is the conversion for you:

Cacao is one of natures greatest antioxidants... so you better eat another piece.

This recipe comes from the cookbook Healthy Junk. 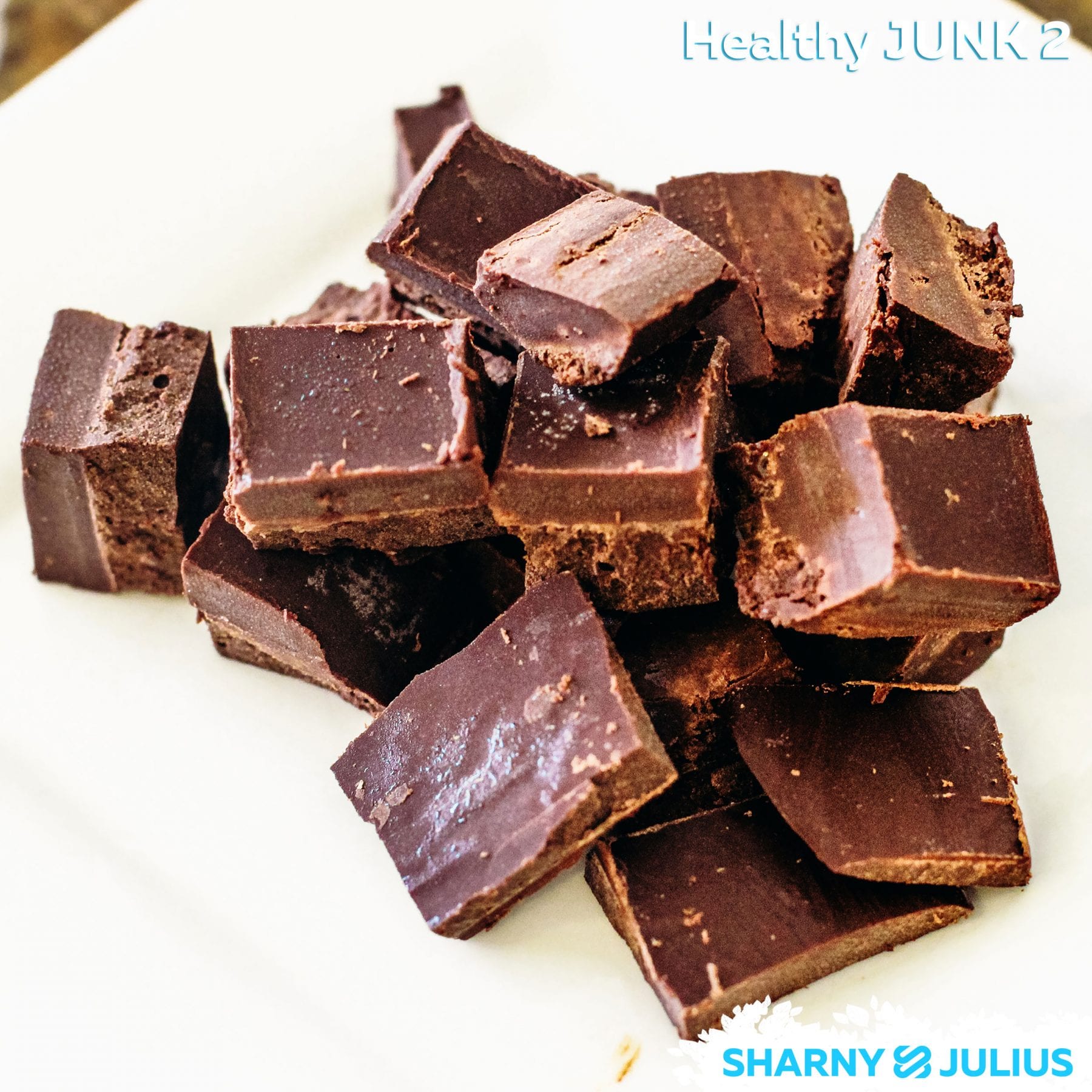 Yesterday, I posted our famous healthy chocolate recipe, and had a lot of people ask what substitute there is for cacao butter.

Unfortunately, you can't substitute cacao butter, so the recipe can't be changed from the original...BUT!

Pin it for later http://bit.ly/HJ2FudgePIN 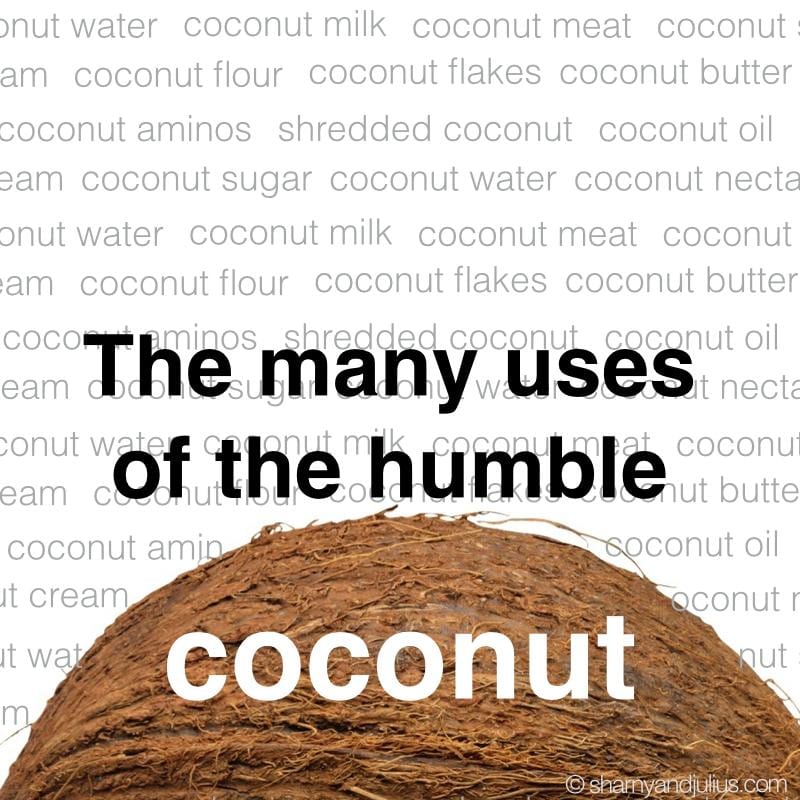 All the different coconut ingredients explained

Coconuts are extremely dangerous.  If you lay under a coconut tree in a cyclone, one may fall off and conk you on the head.  And the relevance of what you just read?

Absolutely nothing.  It’s a little mind break so you can transition into the good stuff.  Learning about good food sources.  Or maybe we just call them foods, the “good” part is a given.  Any food that is not good for you, should not be called a food, it should be called trash.

Coconuts are used heavily in our cooking because they are amazingly versatile, while being extremely beneficial to human consumption, the processing is very simple (most can be done at home) and they are really cheap.

Apart from thousands of years of Eastern medicinal claims, the coconut has been given a modern thumbs up because it is one of the only sources of medium chain triglycerides (MCTs) on earth.

MCTs are fat.  A saturated fat (gosh!).  But unlike other fats, they are inert (don’t change composition in the body - think cholesterol = high blood pressure) and they don’t even go through the same metabolic pathway (they aren’t processed through the lymph system). This means you feel fuller quicker, and you can slip into ketosis without even realising it, because your body has an abundant supply of easy to use fats.  Put simply, ketosis is when your body burns fat instead of carbs.

Eating coconut flesh and it’s processed products like coconut oil, coconut milk, coconut cream (and concentrate), coconut flakes and coconut flour has been proven by much smarter people than us, to reduce body fat and generally make you a healthier person.  Cool, right?

So how does it all work?

Get a coconut, and smash it open.  The liquid inside is high in fibre, protein, vitamins and minerals as well as electrolytes and sugar.  Just be careful when buying it as a “water substitute” – it still has sugar in it, so don’t be thinking you can chug it all day while you sit at your office desk. Water is the best substitute for water.  But if you’re an endurance athlete, coconut water is better for you than chemical, sugary crap called Powerade or Gatorade.

You now can make coconut oil (virgin coconut oil) by pressing the flesh left in the nut bag with a screw press.  This is a time consuming process, so just buy coconut oil.  Please make sure it is virgin coconut oil, because any other coconut oil uses solvents like hexane to extract the oil.  Cold pressed and virgin are good words to look for on your food label.

Coconut nectar is not made from a coconut, it is actually made by draining the flower of a coconut palm.  It is a sugar, but it is low GI (diabetics use it a fair bit).  You can dry coconut nectar to make coconut sugar.

Finally, if you ferment the raw sap of a coconut tree, naturally aged and blended with sun dried sea salt, you get coconut aminos, which taste very similar to soy sauce, if not as salty.  You can buy coconut aminos from health food shops, just make sure they don’t sell you the soy ones…

For great tasting recipes featuring the star of the show, coconut, look at our cookbooks. 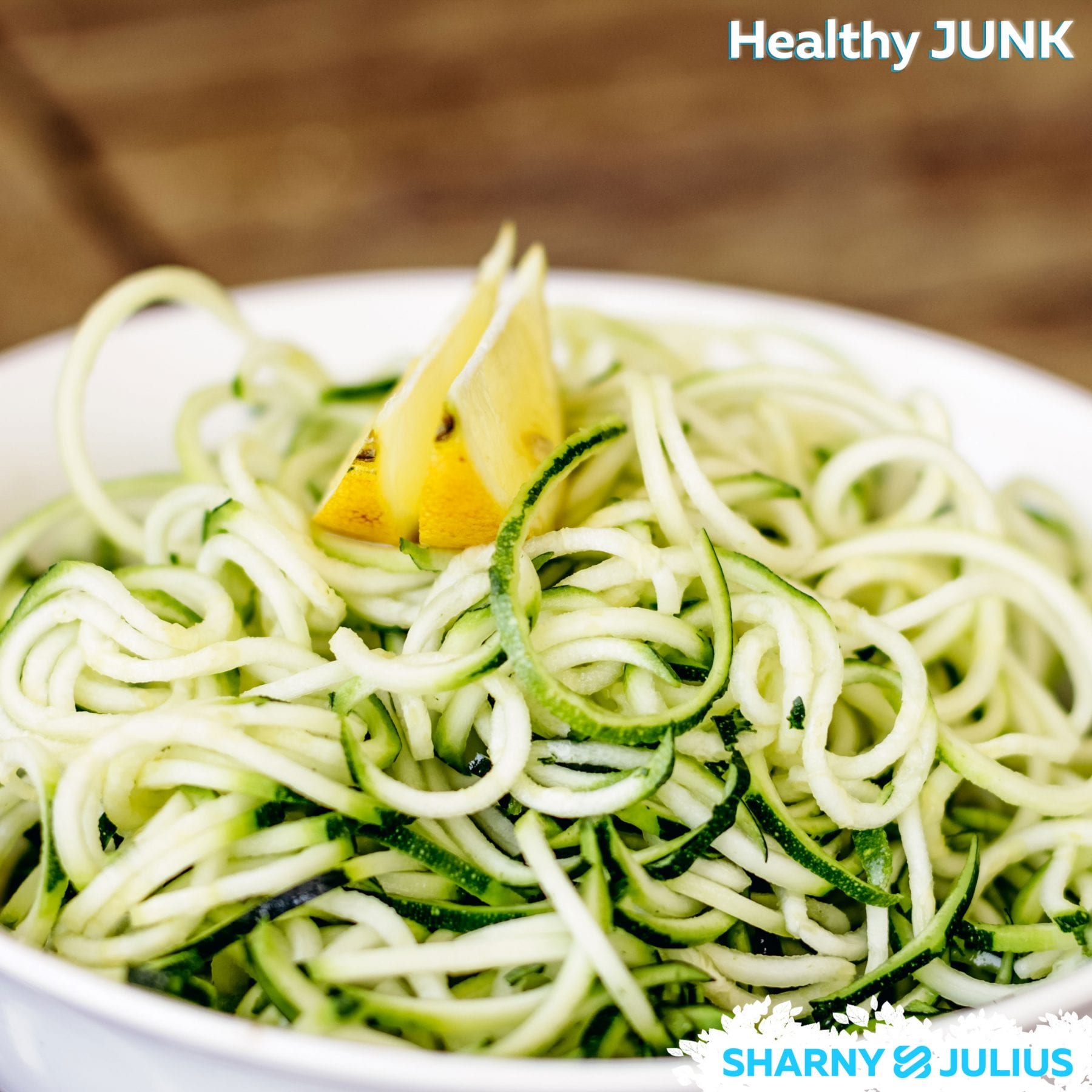 How to Make Spaghetti out of a Zucchini

Before anyone told us that wheat is why we are fat, we all knew it. Pasta, the staple dish of Italy is just not good to the Western man or woman’s stomach.

But don’t worry, you can make spaghetti out of zucchini, just spiral it in a machine like the one below, soak it in boiling water for a few minutes and you won’t be able to tell the difference (we tried it on our teenage son and his friends and they couldn’t tell the difference).

You can peel the zucchini first so they don’t ask what the green is in the pasta!

To buy one of these machines, just search spirooli in Google, should cost you around $40. 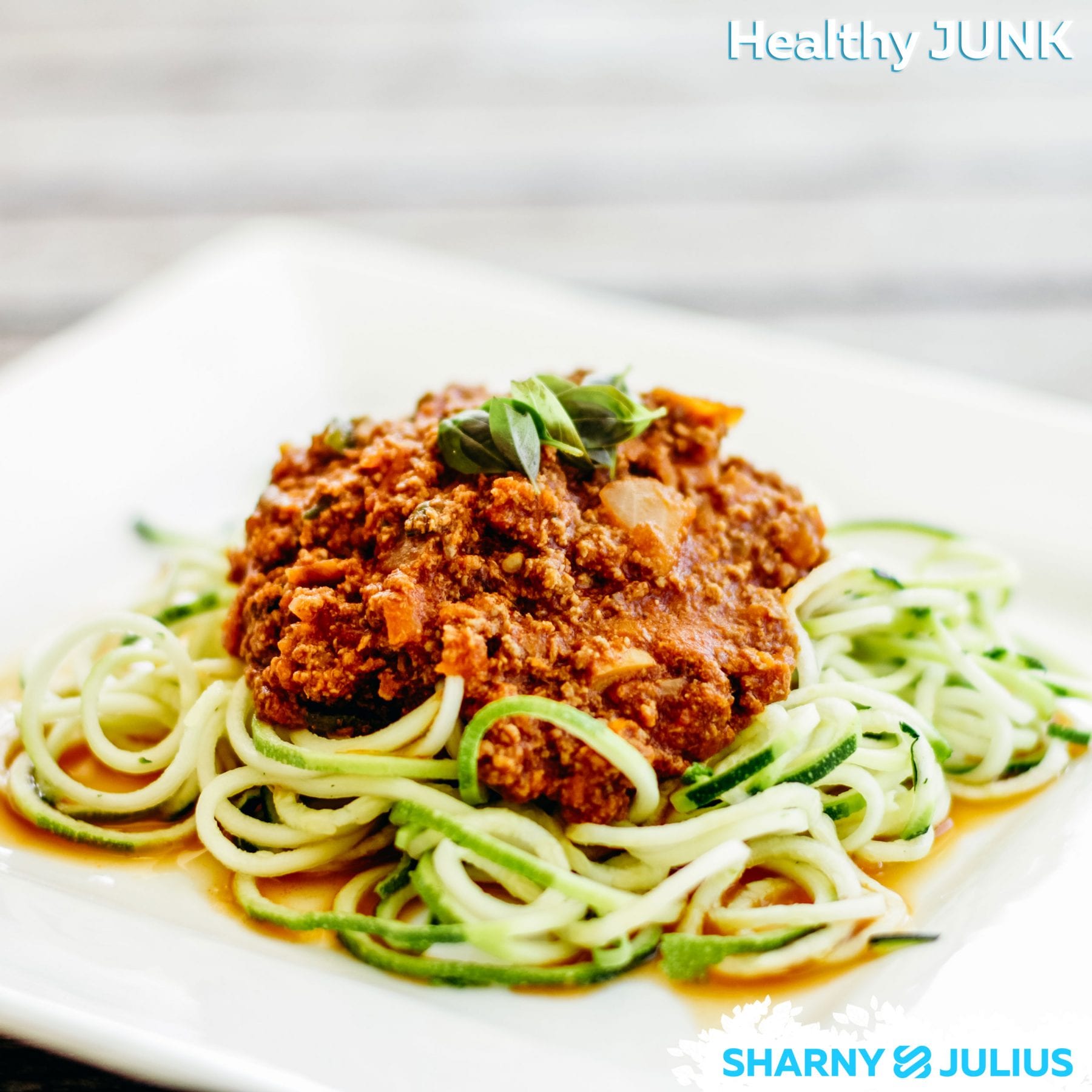 Except that we overeat and the big game becomes the big lame.

“I got a stitch,” or that really heavy in the guts feeling are a thing of the past with our delicious, light spag-bol recipe that tastes exactly like the nasty version! 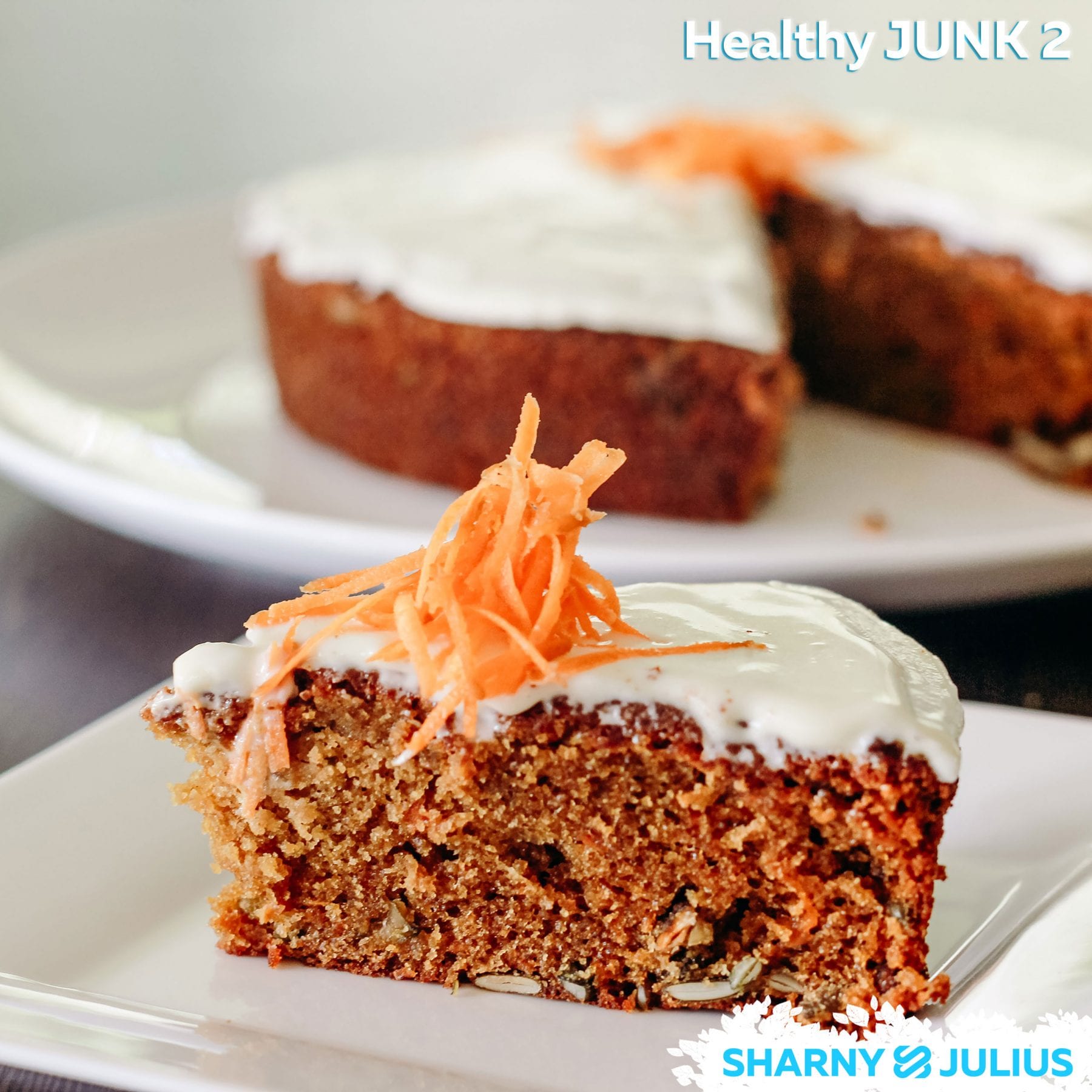 mmmm, just look at that picture of our healthy carrot cake.  It looks so naughty, and we can tell you that the icing has just enough crystallisation to feel like a very-bad-for-you cream cheese icing.

Bake one of these for a work birthday and you'll be a hit.  Not only does it taste good enough the new guy will love it, but it will be so healthy that the perpetual dieter can have some without kick starting a 2 day food bender.  Seriously, try it.  It will be weird because you'll want a second slice, but you won't have to have that dollop of guilt with it. 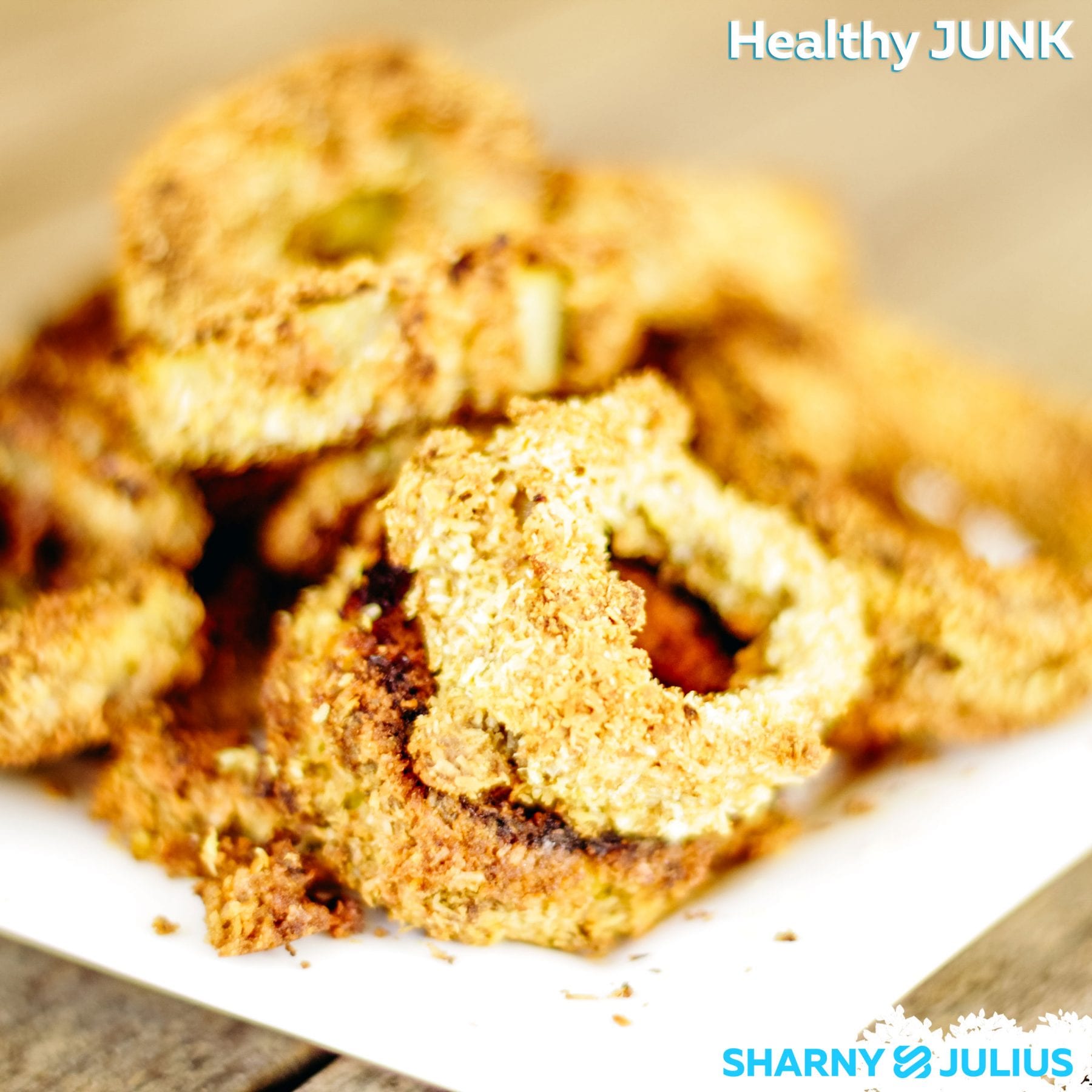 If you’re not into fries, we’ll bet your choice is onion rings. Here’s a recipe that makes onion rings as tasty as their deep fried artery blocking cousins, but without the health risks. 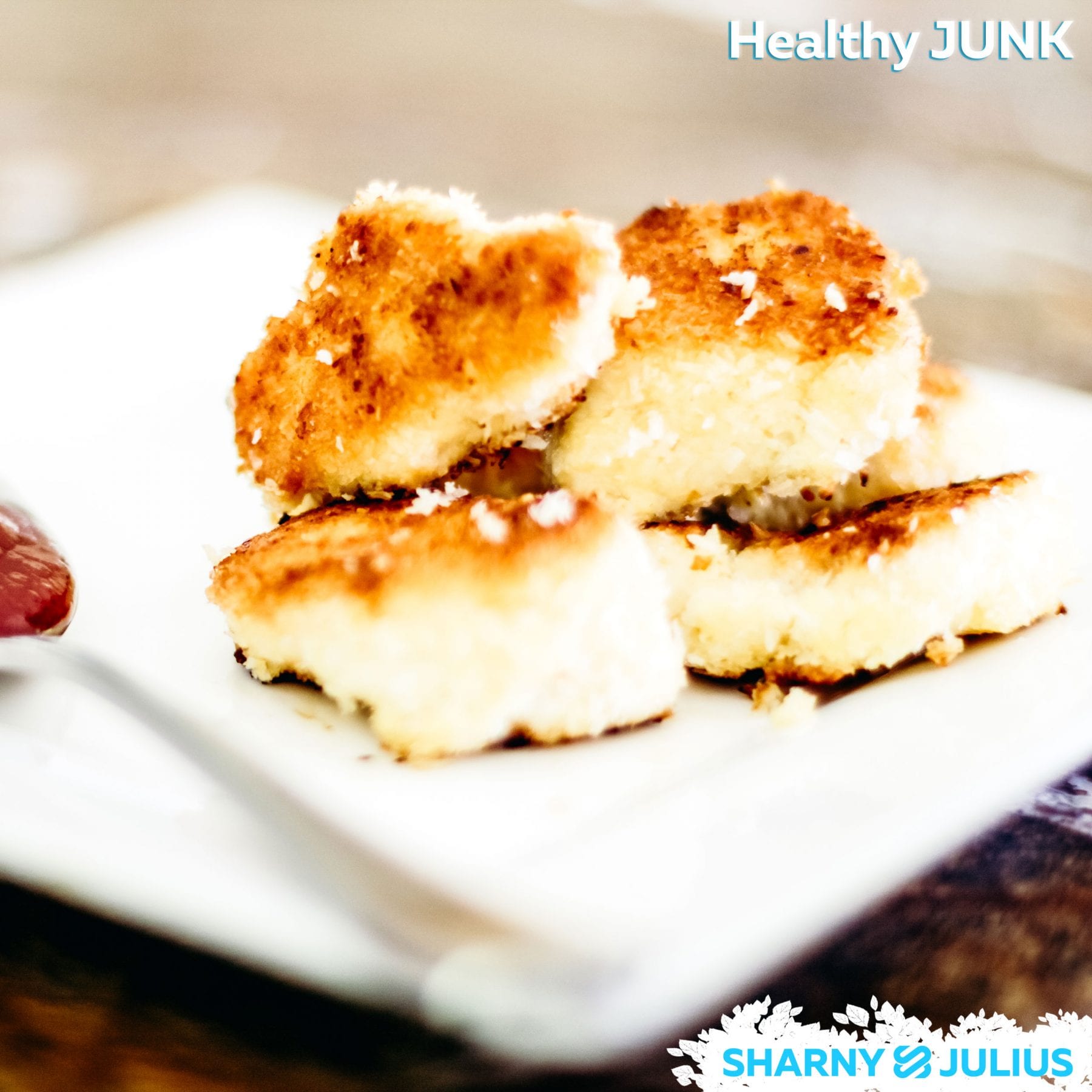 Chicken nuggets, every kids favourite in their happy meals. Now, you can make them at home and they don’t need to be limited to 6. Give them as many as they want because they are healthy!