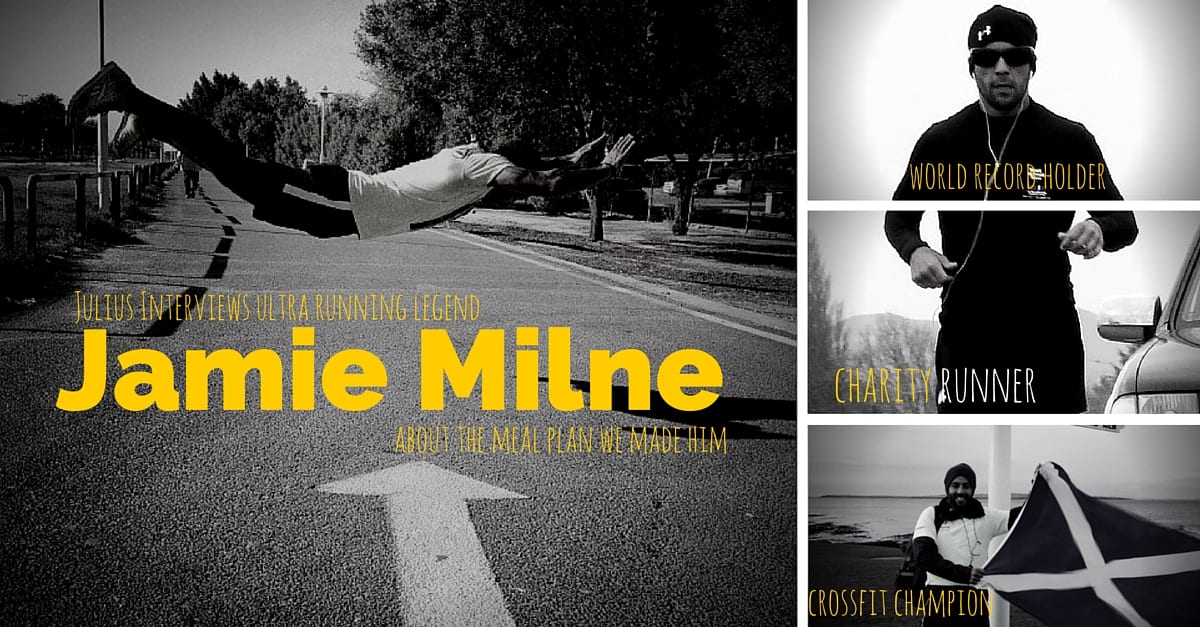 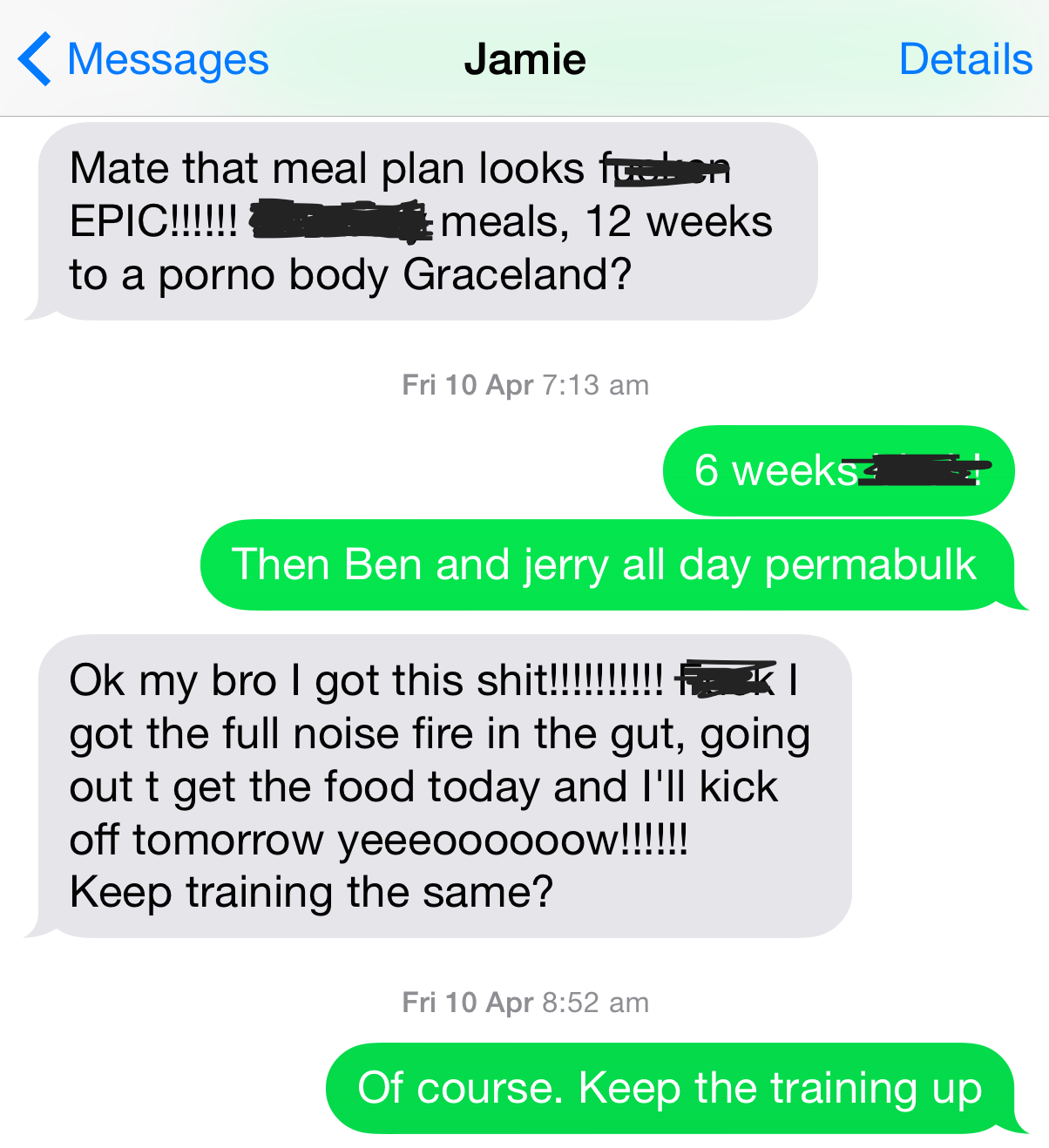 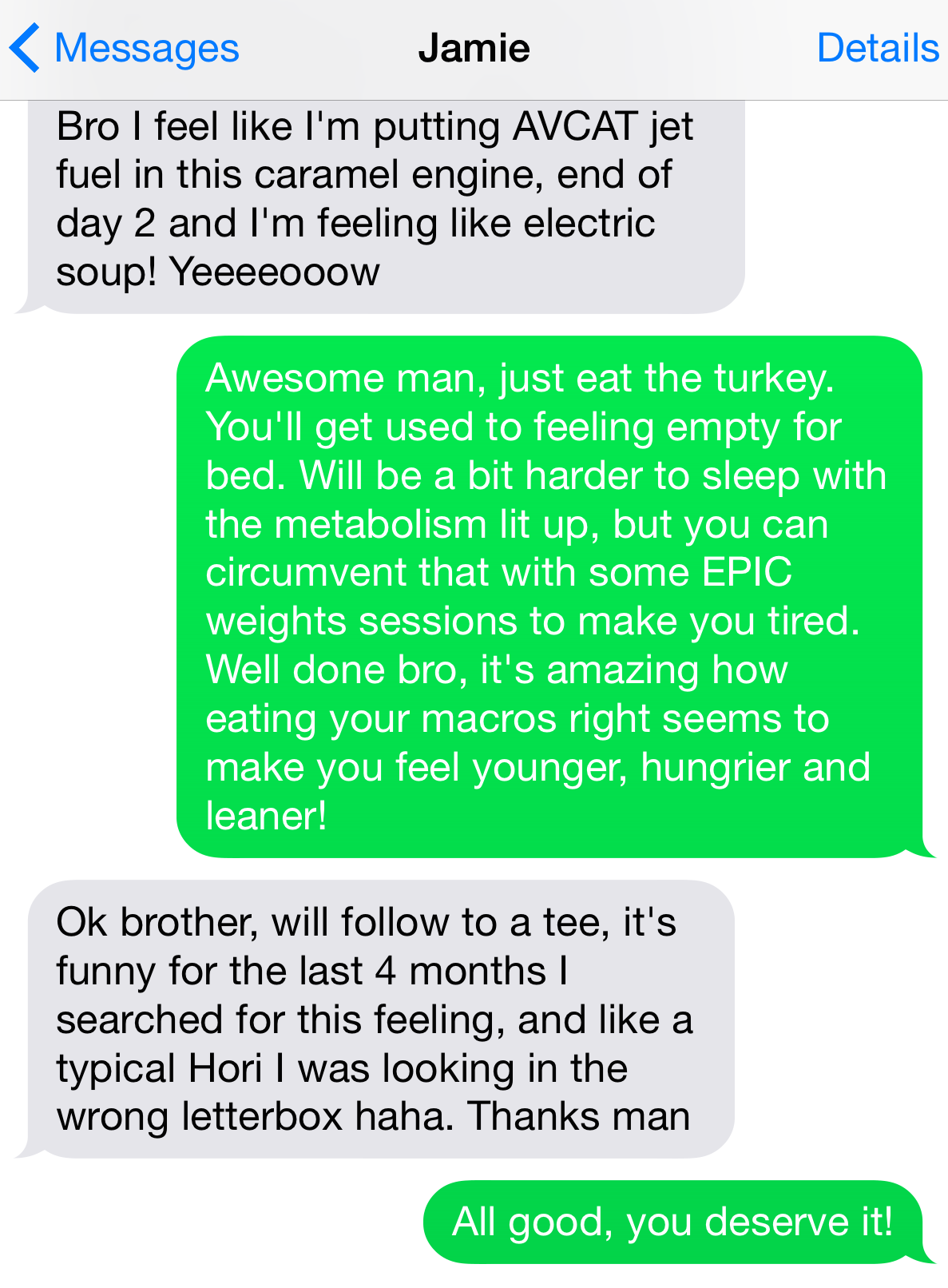 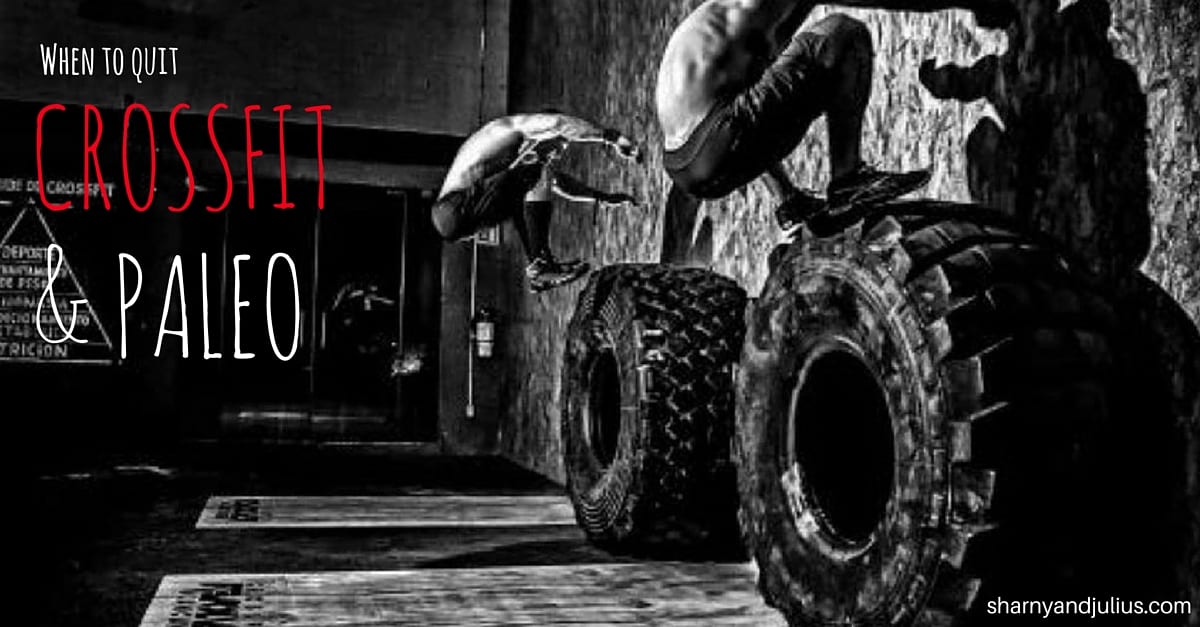 Why (and when) you should stop Crossfit and Paleo